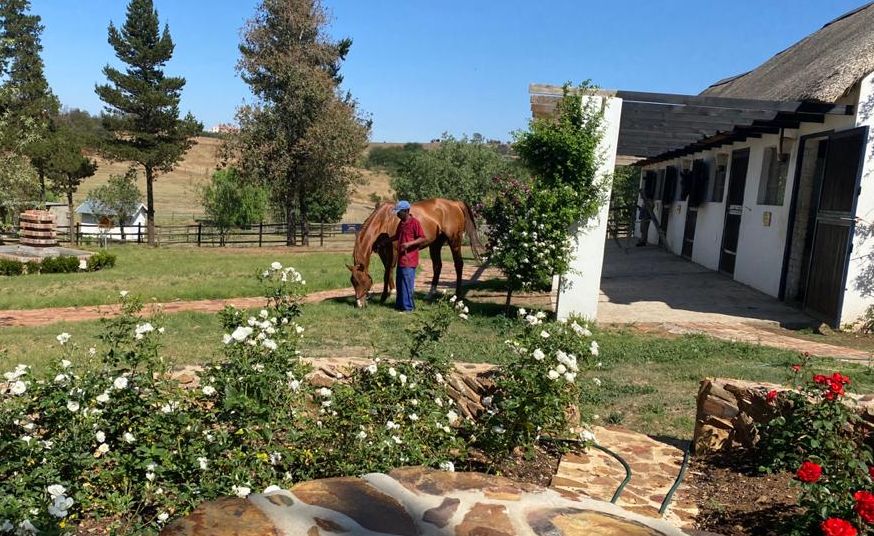 Advovate Nigel Riley of Heversham Park has spoken out against the National Horseracing Authority (NHA).

Writing about the NHA’s annual report on Sporting Post, Riley said: “I note with some amazement that Mr Vee Moodley (of the NHA) states in his annual report that the NHA is busy consulting with the Gauteng Provincial Government with regards to the establishment of a breeding industry in the province .

“Heversham is by far the largest and most successful stud farm in the province despite which we have never been approached, consulted or asked for any input with regards to the pitfalls, challenges, benefits and viability of breeding in the province, nor were we ever advised of the NHA‘s approach.

“It would appear that all of the “Go Team” posters and paintings at the NHA’s Head Office are merely meant to adorn the walls and have no true purpose and relevance to their management. If anybody had any doubts about the autocratic, exclusionary and lack of stakeholder participation attitude of the NHA, it is my opinion that the above behaviour would dispel such doubts entirely.”

The NHA’s report was further criticised by Steve Reid, who wrote: “I loved the informative table in Moodley’s report that proudly states no reduction in race tracks since 2015 ( 8 vs 8). I’m pretty sure people like Cliffie Miller, Tienie Prinsloo, Corrie Lensley et al would disagree as Kimberley’s last race meeting took place on 31 July 2020.

“Perhaps a new track has been established no one is aware of? I also love the percentages calculations coming out of the admin department, clearly simple arithmetic is not a big thing up North. Are these annual reports ever proofread?”