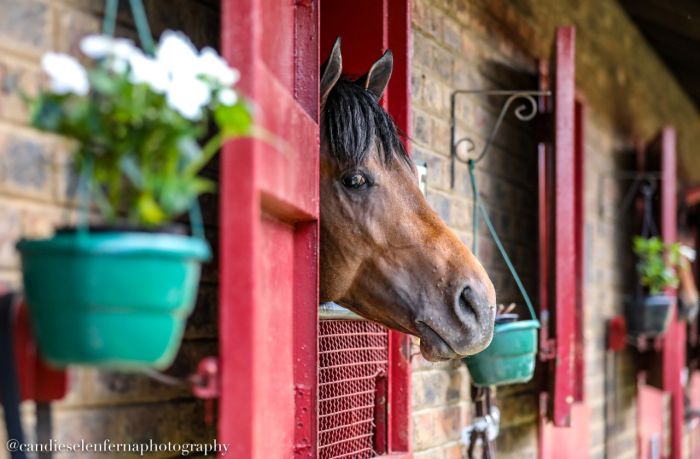 Not only are Heversham’s resident sires Moofeed and Wings Of Desire both well represented in this consignment, the farm will also be offering two-year-olds sired by the likes of Duke Of Marmalade, Quasillo and Willow Magic.

Pivotal’s top-class son Wings Of Desire has three lots in this string -a colt (Lot 11) out of a winning half-sister to G1 Empress Club Stakes winner Fair Maiden, Racinante (Lot 53), a filly whose dam is a half-sister to the stakes winning American Emblem, and a colt (Lot 87) out of a daughter of G3 Diana Stakes heroine Slinky Malinky.

Duke Of Marmalade’s high-class son Moofeed has three two-year-olds on sale. Moofeed’s trio are headed by a colt (Lot 17) out of a half-sister to G3 winner and millionaire Knock On Wood, and a half-sister (Lot 37) to the very game campaigner Meliora.

Willow Magic is the sire of a colt (Lot 141) out of a three time winning daughter of champion sire Trippi, while dual G1 winner Wylie Hall’s sole lot in this draft is a filly (Lot 152) whose dam is a winning half-sister to the dual G1 winning sire of unbeaten superstar Black Caviar.