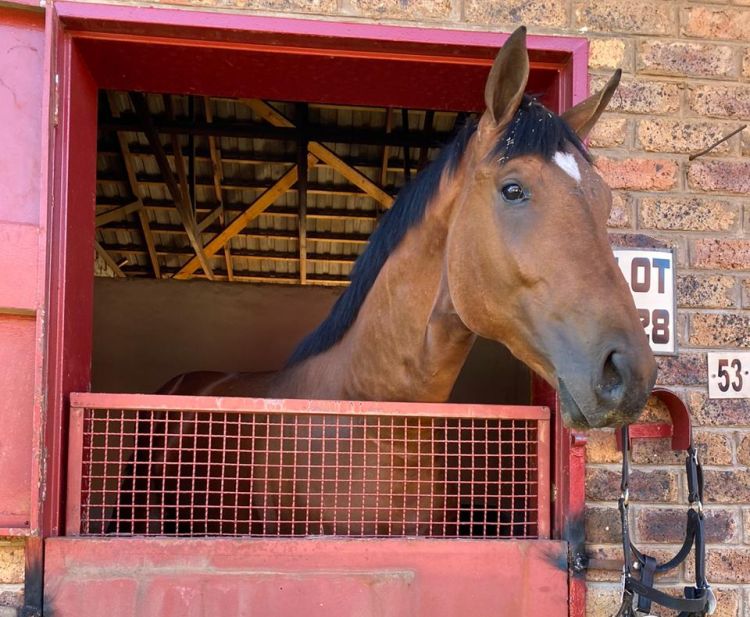 WE are offering a large and impressive looking draft at this year’s Emperors Palace National 2YO Sale.

We have two-year-olds sired by stallions such as Admiral Kitten, Captain Of All, Duke Of Marmalade, Ideal World, Kingsbarns and Vercingetorix, with many hailing from top-class families.

They include Thepinkadmiral (Lot 247), a half-sister to top-class galloper Herodotus, a filly (Lot 176) out of a three-parts sister to the international G1 winning siblings Irridescence and Perfect Promise, and a colt (Lot 393) out of a half-sister to G2 Cape Merchants/G2 Post Merchants winner Search Party.

Heversham Park’s consultant Terry Lowe commented: “Thepinkadmiral is a tall, racy type from black-type family and Admiral Castile (Lot 393) is from a mare whose had two winners from two runners, a strong, well-grown colt from the family of Dancer’s Daughter.

Jane Wilson (Lot 117) is a Wylie Hall half-sister to the dam of G1 Allan Robertson Championship/G3 Strelitzia Stakes winner Vernichey, while Vernichey’s sire Vercingetorix is represented here by a half-sister (Lot 291) to six winners including the dam of Dahlia Plate winner Alfeo.

“Jane Wilson is nice and compact, should come early,” Lowe assessed. “Impedimenta (Lot 291) is nice and strong, from a family of winners.”

Deceased G1 winner Kingsbarns, whose small first crop was headed by Equus Champion Gabor, is responsible for Galaktoboureko (Lot 128), with this colt’s granddam a half-sister to triple Australian G1 winner and sire Barely A Moment, and further back, this is the family of top class South African gallopers Gibraltar Blue and Slumdogmillionaire.

“Galaktoboureko represents the potent Galileo/Danehill cross, and he is an imposing horse, a typical Galileo with a beautiful nature. Outstanding.”

“We sold Pleione (Lot 243)’s half-sister Snow Dragon here last year, she was pipped on her debut for Paddy Kruyer in Cape Town just recently. She is a well-balanced filly with lots of scope, a classic type,” Lowe said.

“The Red Ray filly, from his first crop, is very racy. She doesn’t look like a sprinter but has a pedigree full of pace. Her dam is by Myboycharlie and she’s a half-sister to Blaine and Bogart, who both won as juveniles and went on to better.”

Cartier Champion Duke Of Marmalade and his son Moofeed are both represented in Heversham’s draft. Duke Of Marmalade is the sire of a filly (Lot 209) out of a winning daughter of G1 winning sprinter Wonderful World, while Moofeed has a filly (Lot 359) whose granddam is a half-sister to G2 Post Merchants winner Sharks Bay.

“The Duke Of Marmalade filly from Mirabelle is called Perfect Revenge. She is a high quality filly, one of my picks, and a great mover. She’s gorgeous.”

“The Moofeed filly is his first ever on a sale, she is a strong precocious type on the Danehill/Sadler’s Wells cross, Moofeed stamps them and she is typical of her sire.”

Other attractive lots in Heversham’s draft include a Captain Of All colt (Lot 283) out of a G3 placed daughter of US champion sire Elusive Quality, a Mogok own brother (Lot 336) to August Stakes third Prime Mover, and a Harry Hall half-sister (Lot 356) to the very smart filly Perfect Tigress.