Our mares are doing well 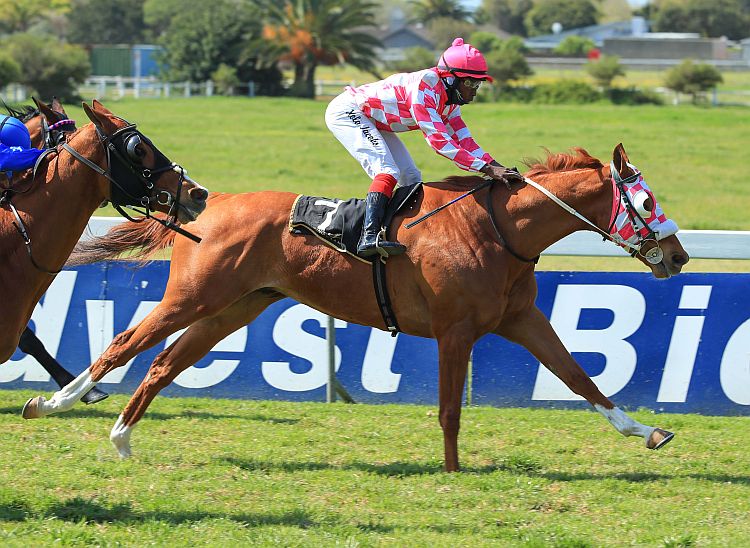 MIRABLE, the dam of yesterday’s start-to-finish winner Meliora (Twice Over, photo), will have a beautiful Duke Of Marmalade filly on Sale at BSA’s Two-Year-od Sale in November.

We bought Mirable, by Spectrum, from Drakenstein Farm on the Cape Sale in 2018, she is 12 years old now and has had foaled down twice at Heversham Park.

The other is a cracking young colt byour resident stallion Moofeed (AUS), who will be going to the Cape Premier Sale in January 2021.

As previously reported, we also have mares standing in Ireland at Dave Stack’s Coolagown Stud. 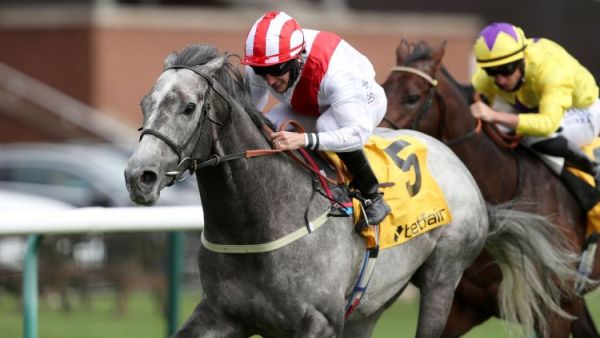 One of them is Northern Mischief, the dam of Dubai start North America (Dubawi), who has had a Mastercraftsman colt for us.