‘Wings’ can emulate his superb track record at stud 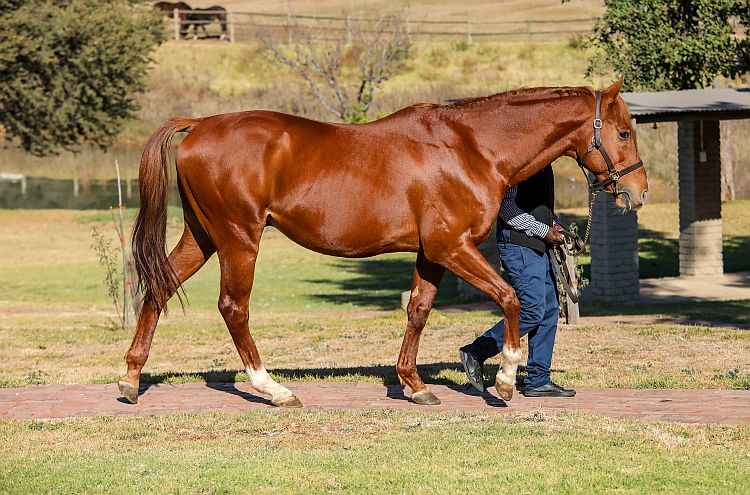 JUST recently we were fortunate to witness the running of The King George VI and Queen Elizabeth Stakes at Ascot, which is one of Europe’s great turf races and considered to be the “Championship Race of the Summer”. In this years’ renewal Enable established herself as one of the all-time racing greats by winning this prestigious Group 1 event for the third time.

From a South African breeding perspective, some four years ago it necessitated a world champion by the name of Highland Reel to deny Gauteng based stallion Wings of Desire the opportunity of joining the roll of winners of the King George that includes the legends; and breed shaping stallions Nijinsky, Galileo, Shergar, Ribot, Nashwan, Mill Reef, and Montjeu. There can be thus no doubt that the King George is the quintessential “Stallion maker”.

However the reality is that, but for the one length that separated Highland Reel from Wings of Desire at the finishing line, the son of Pivotal would not have been available to be purchased for the South African market in order to commence his stud career here, especially as the third horse in that race was left trailing some three lengths behind Wings of Desire.

As a special celebration of this year’s running of the King George VI and Queen Elizabeth Stakes, Heversham has 15 packages available; wherein free transport of mares from Kwazulu Natal to Heversham is included, together with a much reduced live foal fee to Wings of Desire.