Our Special offer to KZN Breeders 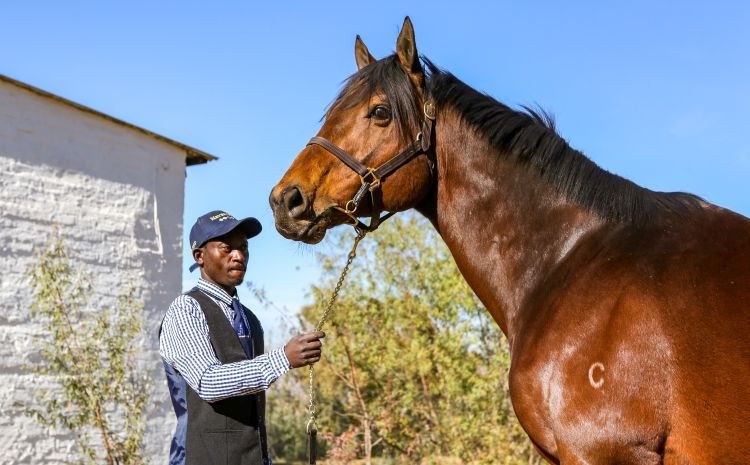 HEVERSHAM Park Farm of Gauteng is offering free transport to mares based in KwaZulu-Natal for the 2020 breeding season, as well as a reduced service fee for Wings Of Desire (now R10,000), and Moofeed (R5,000).

Both stallions have first-season foals on the ground, looking impressive, and they offer bloodlines at value that’s hard to find.

Wings of Desire (GB) won the 2016 Gr2 Dante Stakes for trainer John Gosden on his third appearance. He finished fourth when second favourite for the 2016 Epsom Derby and second to world star Highland Reel in the Gr1 King George and Queen Elizabeth Stakes at Royal Ascot.

Wings Of Desire, one of the best-performed racehorses to be imported to South Africa, is a son of world-renowned Pivotal, whose sons Kyllachy andExcellent Art are leading European stallions.

Pivotal has excelled as a broodmare sire, considered one of the world’s greats. His feats include Cracksman (Frankel), The United States (Galileo), Magical (Galileo), Rhododendron (Galileo), Polarisation (Echo Of Light) and Preciouses (Tamanus).

Moofeed (headline photo) won six races, including the Gr3 Tommy Hotspur Handicap, and was Gr2 placed twice. He is the fastest son of successful Duke Of Marmalade to go to stud and his offspring are strong, solid types.

Mail info@hevershampark.co.za for more info or to book your mare.