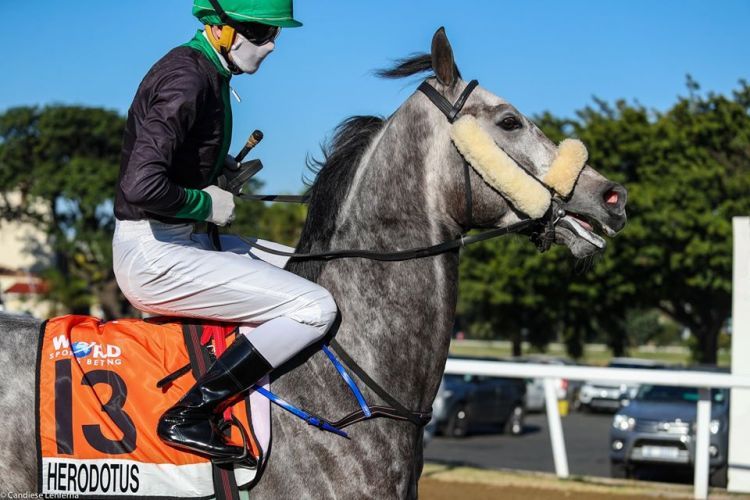 THE Justin Snaith-trained Nexus is a lukewarm favourite at 28-10 for Saturday’s Grade 3 World Sports Betting Cup Trial with Heversham Park-bred Herodotus (11-2), Magnificent Seven (6-1) and Cat Daddy (7-1) the only other runners in single figures. The longest priced runner is Tilbury Fort at 16-1.

This is the traditional last chance saloon for runners trying to make the 18-horse field for the Vodacom Durban July. The race will be run at Hollywoodbets Scottsville for the first time on Saturday, July 4 and all 12 runners are entries into the big race which makes for added ‘needle’.

Snaith already has three runners in the VDJ and will be hoping Nexus and Magnificent Seven can add to his already strong hand in the big race. Nexus won well first time back from a break. He is well suited to this trip, has a handy galloping weight and looks primed for this race.

Glen Kotzen saddles Herodotus who had his warm-up in the WSB 1900 behind Belgarion. He needed his last run from a wide draw and has been feature placed. At best he should be concerned in the finish.