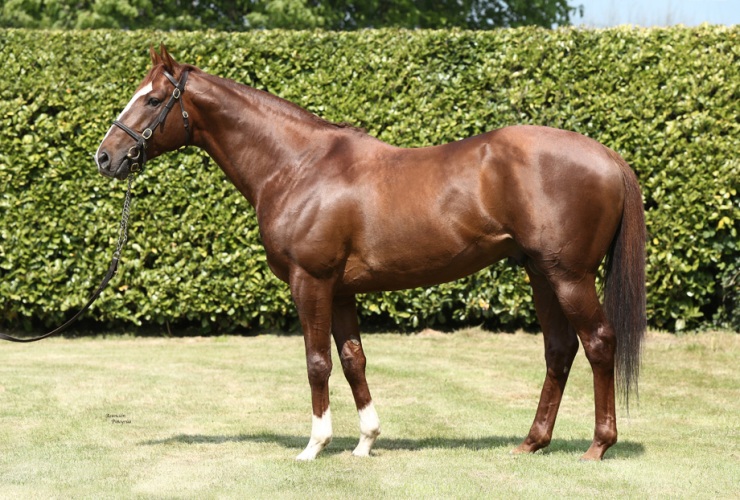 GAUTENG’s Heversham Park Stud got some good news this week when a quartet of international top-level winners in 2017 earned Ballylinch Stud linchpin stallion Lope De Vega (IRE) a fee increase to €60,000 for the upcoming breeding season.

Heversham Park is the process of importing Lope De Vega’s full-brother Lord Of The Land (IRE) to South Africa. The son of Shamardal and Lady Vettori is a multiple winner in the UK and France and was Group-placed in Ireland and France.

Lope De Vega himself enjoyed Gr1 success in France and has supplied Vega Magic, who landed the Darley Goodwood and Memsie Stakes in Australia, where another of his sons, Santa Ana Lane, took out the Sir Rupert Clarke Stakes.

Lope DeVeg also had Grade 1 success in Canada when his two-year-old daughter Capla Temptress ran out a ready winner of the Natalma Stakes, while The Right Man recorded a breakthrough Group 1 victory in the Al Quoz Sprint at Meydan back in March.

“Lope De Vega has established himself as a leading international sire and in 2018 his biggest and best crop will start to hit the track so the future looks very positive for him,” said Ballylinch managing director John O’Connor.